The History of the Legendary BMW M1

The BMW M1 is a sports car that was produced by the German automaker BMW from 1978 to 1981. It was the first mid-engined BMW to be mass-produced, and it was also the only one until the release of the i8 in 2014. Despite its short production run, the BMW M1 has become a highly sought after collector's item and is considered a classic among BMW enthusiasts.

The M1 was born out of BMW's desire to compete in the Group 5 racing category of the World Sportscar Championship. In order to meet the requirements for this category, BMW needed to build at least 400 examples of the car for homologation. However, the M1 ended up being much more than just a race car - it was also a luxurious and high-performance sports car that was meant for the road.

The development of the M1 began in the mid-1970s, with the car being designed by Giorgetto Giugiaro of ItalDesign. The body was made of fiberglass, and the car was powered by a 3.5-liter inline-six engine that was based on the engine used in the BMW 3.0 CSL. The engine produced 277 horsepower and was paired with a five-speed manual transmission.

The M1 was first shown to the public at the Paris Motor Show in 1978, and it received a lot of attention from the media and the public. However, production of the M1 was delayed due to problems with the car's production. The original plan was for the M1 to be produced by Lamborghini, but the Italian automaker was having financial difficulties at the time and was unable to fulfill the contract. As a result, BMW had to find another manufacturer to build the M1, and they eventually chose Baur, a German coachbuilder that had experience building convertibles for BMW.

The first M1s were finally delivered to customers in 1979, and the car was well received by the public. It was praised for its excellent handling and performance, as well as its unique and stylish design. However, the M1 was also quite expensive, with a price tag of around $80,000 in today's money, which made it out of reach for many potential buyers.

Despite its high price and limited production run, the BMW M1 has gained a cult following over the years. It is considered a classic among BMW enthusiasts and is highly sought after by collectors. The M1 has also gained a reputation for being a great driver's car, thanks to its excellent handling and performance.

Today, the BMW M1 is a rare and highly collectible car. It is estimated that there are only around 400 examples of the M1 still in existence, and they are highly prized by collectors and enthusiasts. If you are lucky enough to own an M1, or if you are able to get your hands on one, you will be the envy of all your friends and will be able to experience one of the most unique and enjoyable cars ever made.

The History of the Legendary BMW M1 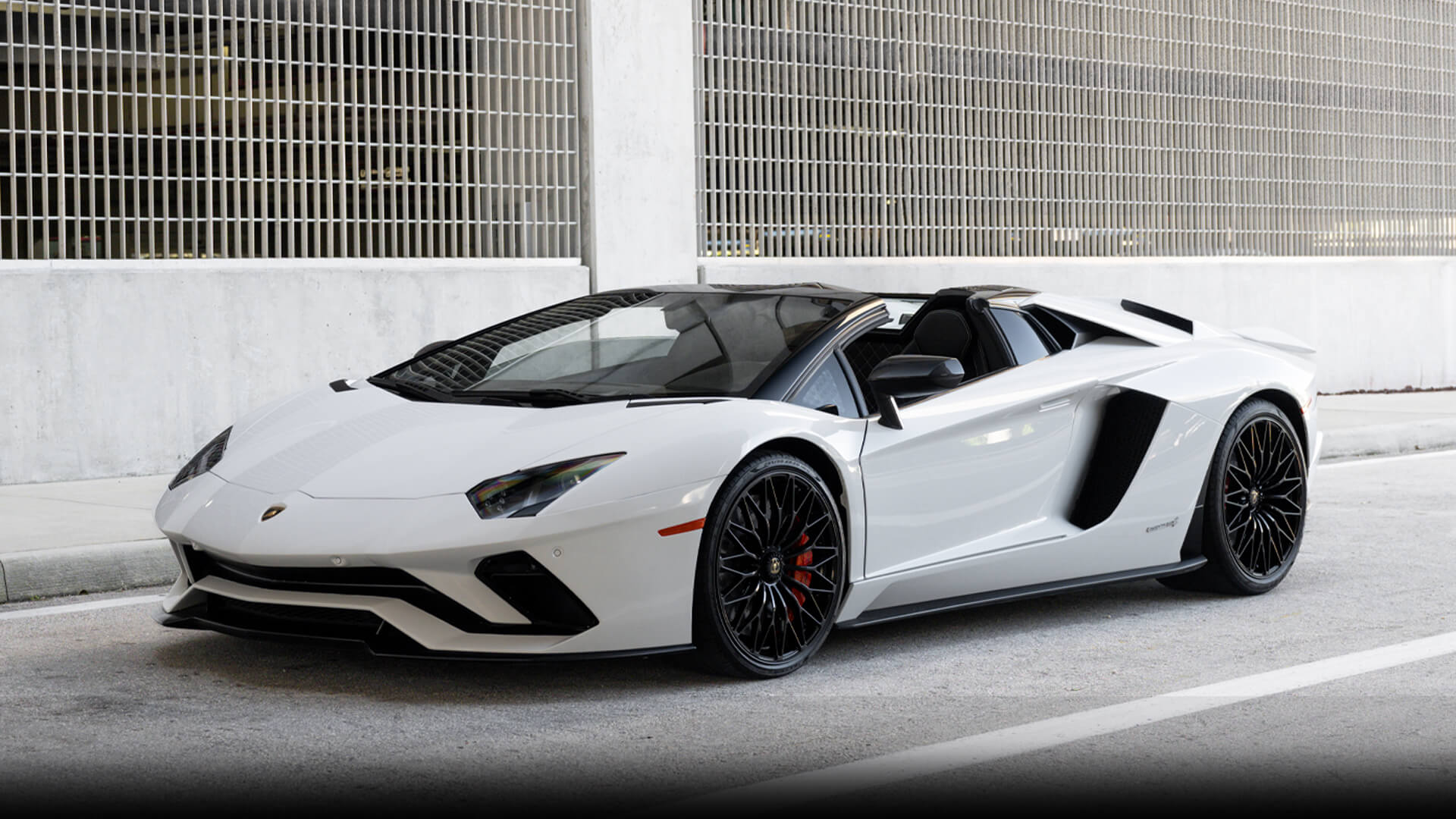 Why You Should Rent a Lamborghini When Visiting Miami 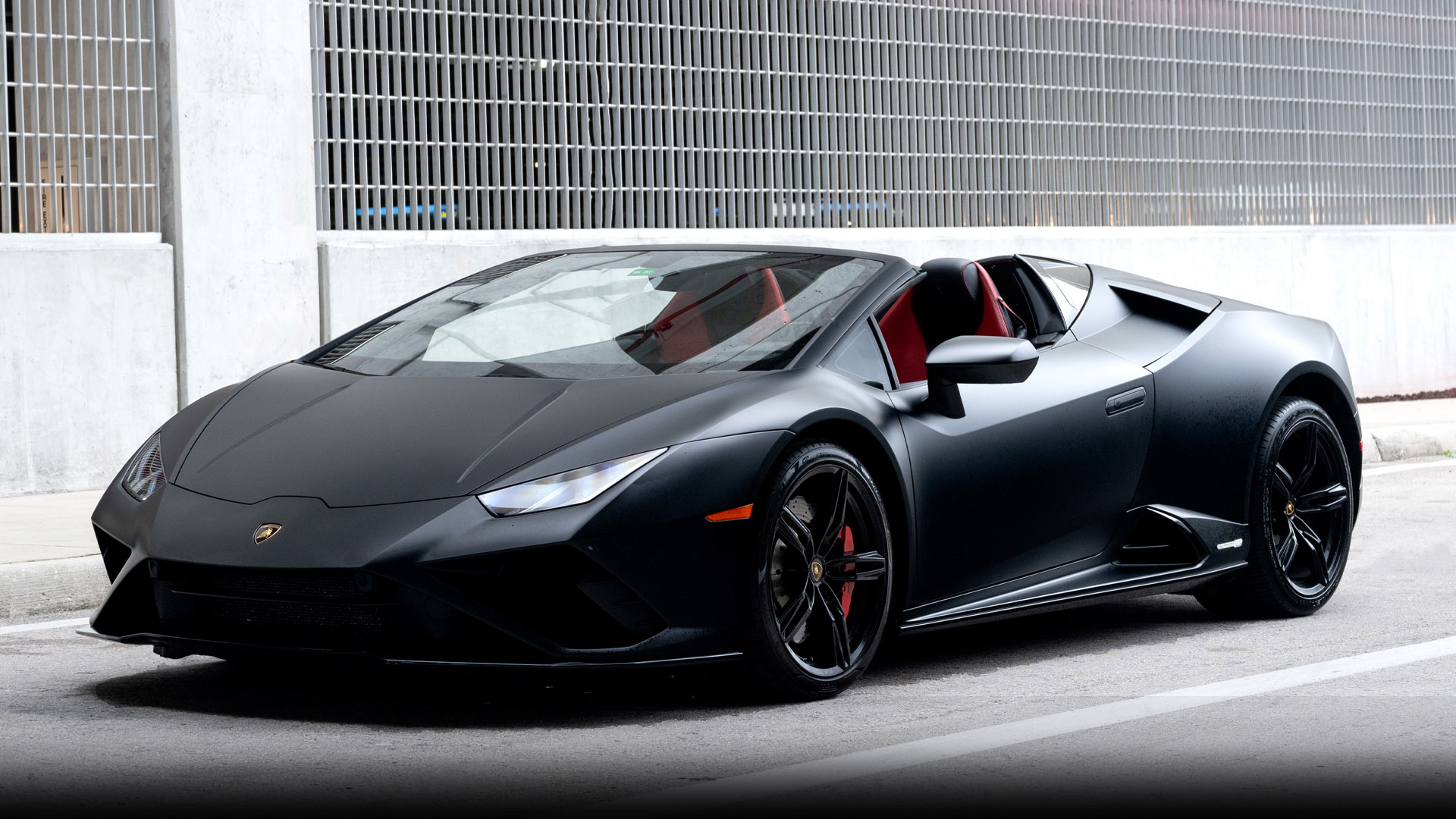 Top 10 Reasons to Rent an Exotic Car in Miami Florida 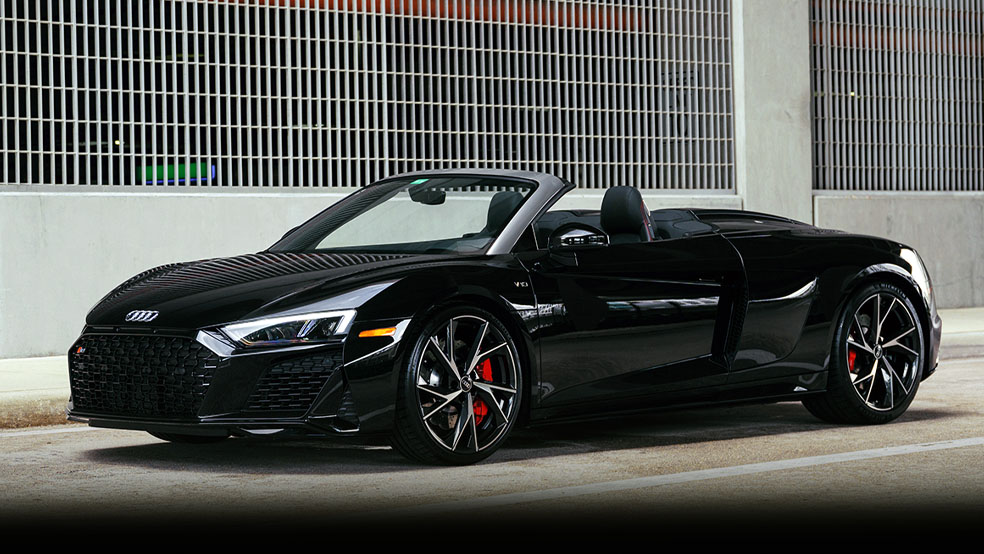 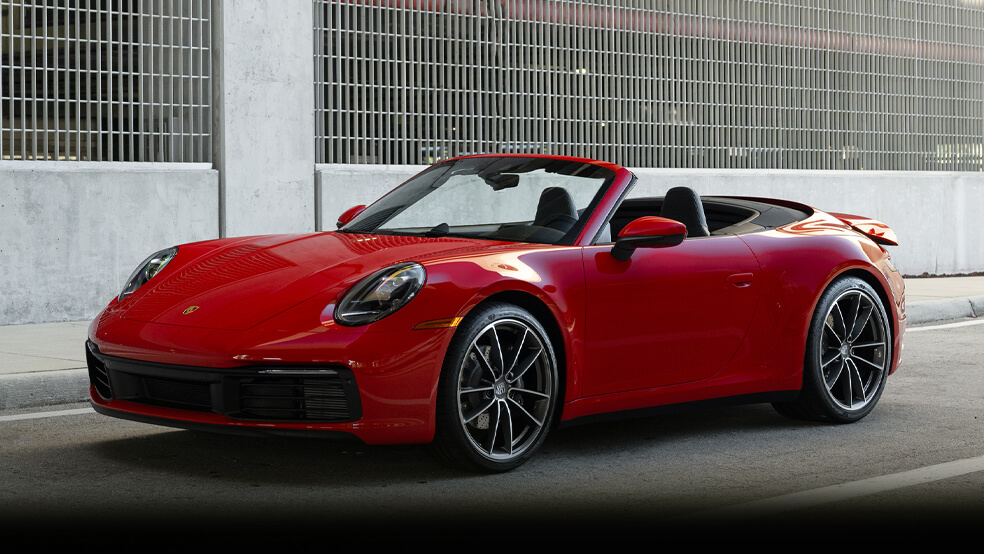